a little about me 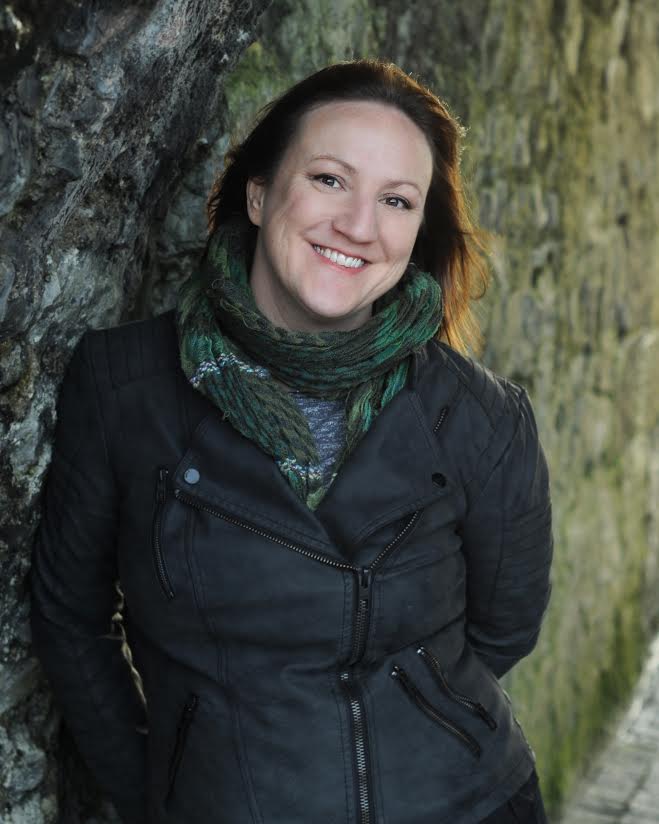 Corinna Maguire of Lovin’ from the Oven is an internationally renowned cake decorator who specialises in incredible sculptural cakes.

She has won prizes in competitions all over the world, including multiple best-in-class awards and a best-in-show, as well as scooping Cake Masters magazine’s Rising Star of the Year and being named one of the UK and Ireland’s Top Ten Cake Artists!

She has also appeared on a variety of television shows, including Food Network’s Halloween Wars and The Big Bake, and her book, The Celtic Cakers was even awarded a Gourmand Award!

When she is not working on her show-stopping creations, Corinna spends her time producing  her popular online and in-person cake decorating classes.

Today, Corinna is a internationally award winning Cake Decorator, recognised for making amazing cakes! She has also taught her craft throughout Ireland, Germany, Canada and the United States.  Please contact her for future class enquiries.