My Crowfoot lifesize bust from the Cork Cake Competition.  He won a Gold!

While spending Christmas in Canada in the FREEZING cold, we had to entertain the kids somehow without turning them into icicles.  So we spent some time in a good few museums.  I couldn’t take my eyes off of the Native American clothes, headdresses and history in these places and the need to ‘cake it’ began.  So with a month to go before the Cork competition I decided to start my Crowfoot piece.  VERY unlike me.  I’m usually a last minute-mad-panic-like-crazy-trying-to-finish kinda girl. 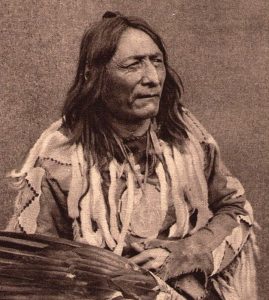 I knew I wanted to do a Native American bust and after some research I finally decided on recreating Chief Crowfoot, who was an amazing guy from the 1850s.  He brought peace between the First Nations and the government and was also known for fighting alcoholism among the Blackfoot people. 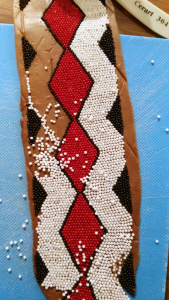 After a chat with a friend in Canada I knew how I wanted to create the beaded panels with sprinkles (dragees/nonpareils) secured into modelling chocolate.  But I had no idea how long this would take.  I started with one of the side circle pieces on the headdress.  Yup…. 3 hours later I finally finished.  I would have quit that idea but it turned out perfect and I had to trudge on.  My eyes were going wonky by the time I was done. Just when I thought I was done, I ended up having to redo the first one, as it was OBVIOUSLY my first one.
Sigh… 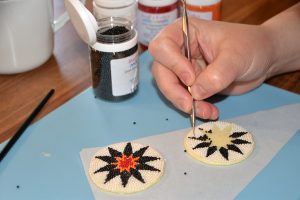 Crowfoot himself was made from chocolate biscuit cake in his torso and rice krispies in his head.  He was then covered in Vera Miklas Milk modelling chocolate and textured using silicone tools from Cerart.  I (as usual) ended up putting too much detail in.  He has 2 fully formed ears that you can’t even see under his hair and there’s even a tied strap on the back of his shirt that you, again, can’t see.  I knew it at the time – but couldn’t help myself.

The feathers were then made with wafer paper and a stem of spaghetti wrapped in wafer paper that was sprayed with Fabriliquid.  I found it stuck to the wafer paper a bit better this way.  I then painted a mix of black dust and vegetable oil to make the black ends to them. They were then secured into place in the red modelling chocolate tubes and that was another bit done!  The Hudson Bay blanket that he’s wrapped in, is made from rolled out modelling chocolate and textured using a new dish scrubber.

After I had the piece almost completely finished my hubby came in and said he loved it except for the eyes.  I spent ages looking at it and couldn’t see what was the problem.  That’s when it was time to get a little help from some friends. With one look they knew that the eyes were flat.  There was nothing that I could do at this point other than to remove the whole eye sockets and replace them with new eyes.  That meant all those lovely wrinkles I spent ages making were going to be ripped out.  My stomach was in my mouth but it was all well worth it.  Vera Miklas’ modelling chocolate blended perfectly and there were no seams to be seen. 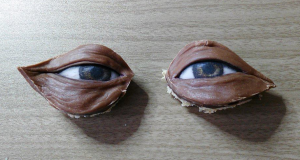 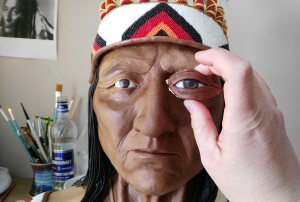 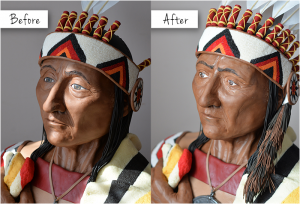 All in all – it was a ridiculous amount of time to spend on a piece.  But at least I gave it time! Something I’m going to try and do more often from now on instead of the very last minute, try to fit it in, competition cakes, that I usually end up doing. And yes, I ALWAYS say that.  But I MEAN it this time.  Furreal! 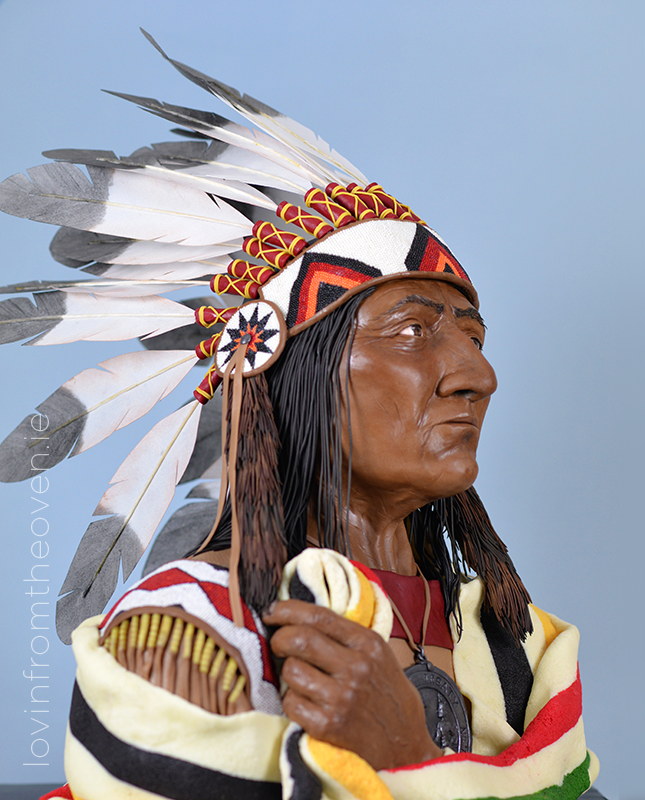 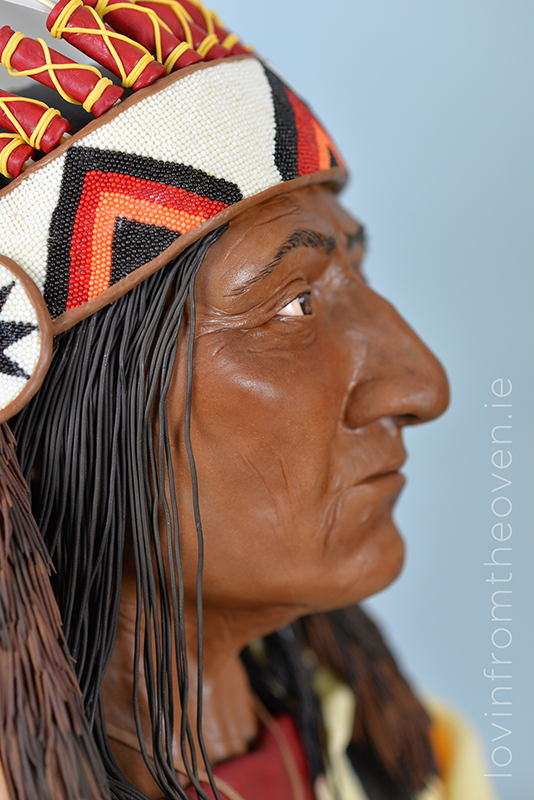 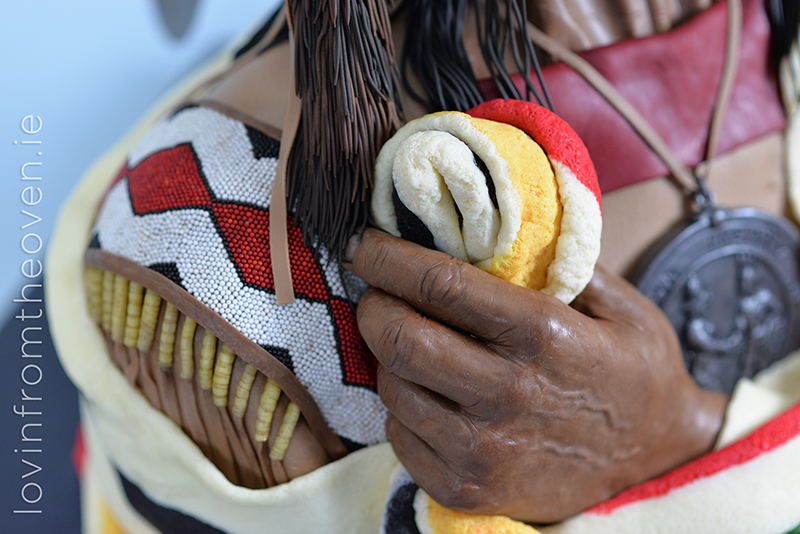