My piece from the first Birthday Mischief Managed collaboration celebrating some of the beasts, creatures and people from Harry Potter.  This was a fun one.  We were sent invitations by mail (or owl) with a very official seal too.  Not only that but our profile pictures had to be in character of something suiting for the event.  So - I grabbed some funky contacts and got to work as my character Madamme Kora Phaseolus.  LOVE IT!

You can see the pieces from both years of the collaboration here.

Madamme Kora's bio...
Madamme Kora Phaseolus (born sometime between 1840 and 1885) A pure blood witch from the evil Vir Gladium family, with a history steeped in the dark arts. Madamme Kora was infamous for her mastery of magical hypnosis and potions. During her time at Hogwarts, sales at Honeydukes Sweet Shop of Hogsmeade plummeted by 25%. Sales would have dropped further had Madamme Kora’s delicious concoctions not been reserved solely for her classmates in Slytherin house. Later in life she was caught practicing the Imperius curse on a peanut butter cupcake. Captured by dementors, she spent 40 years in Azkaban. On her release she broke away from the Vir Gladium family, intent on reforming her character. She jumped from job to job working as a waitress in The Hog’s Head and a mascot for the Canadian Quidditch team. Nowadays she can be found working away in her own cake shop, ‘Cakes from the Cauldron’, where the competition between her concoctions and those of Honeydukes is as fierce as ever. 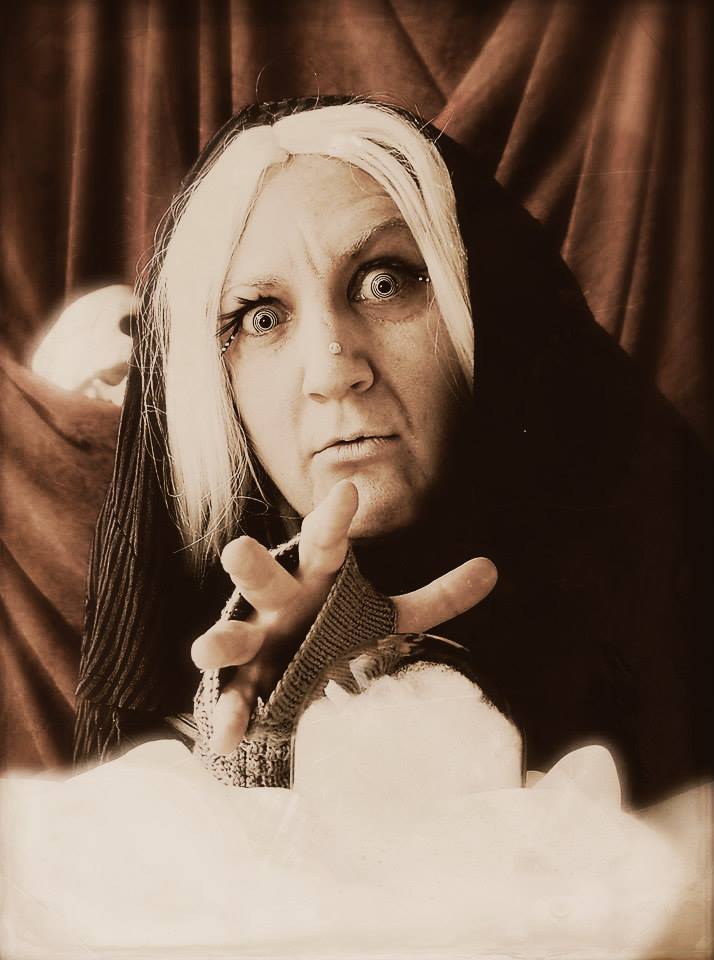 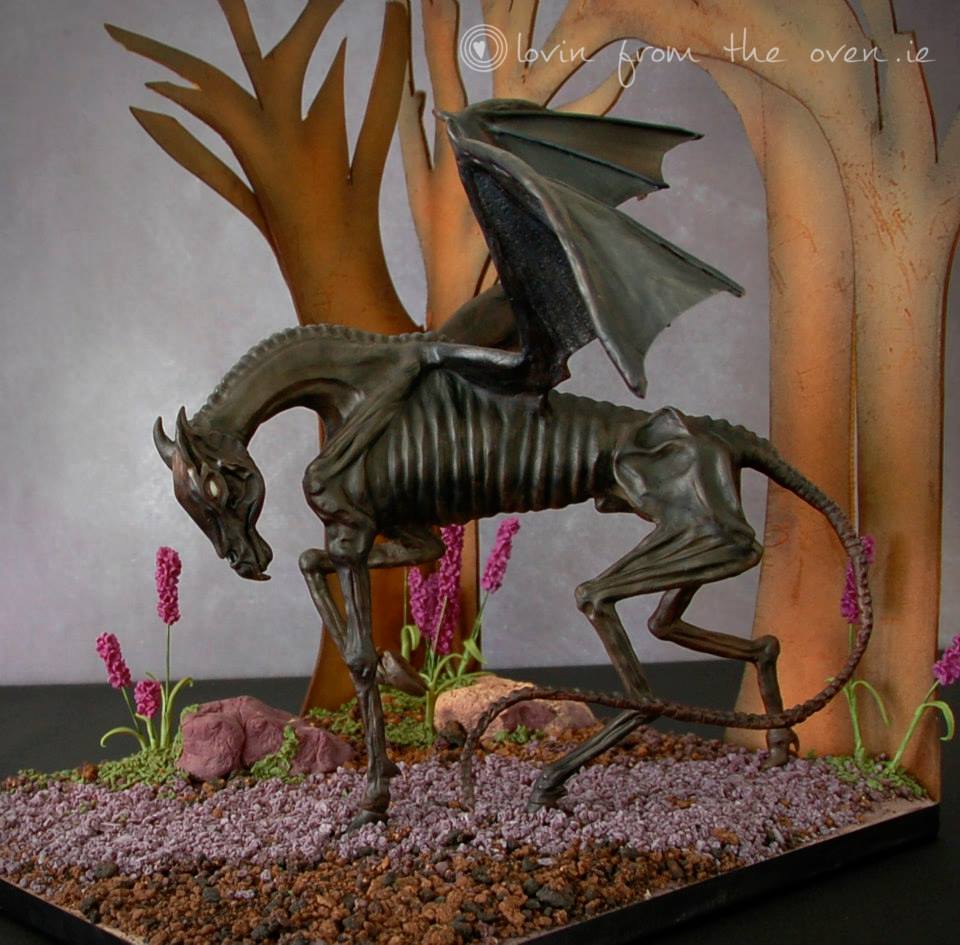 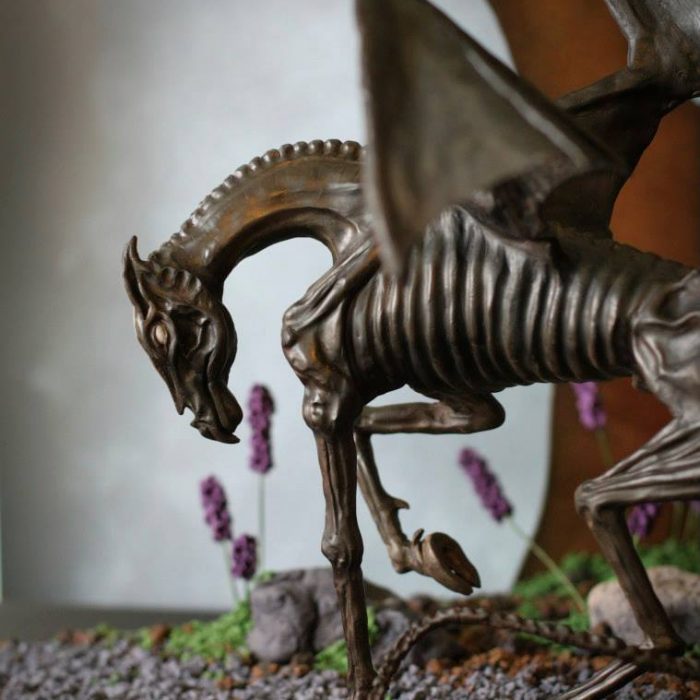 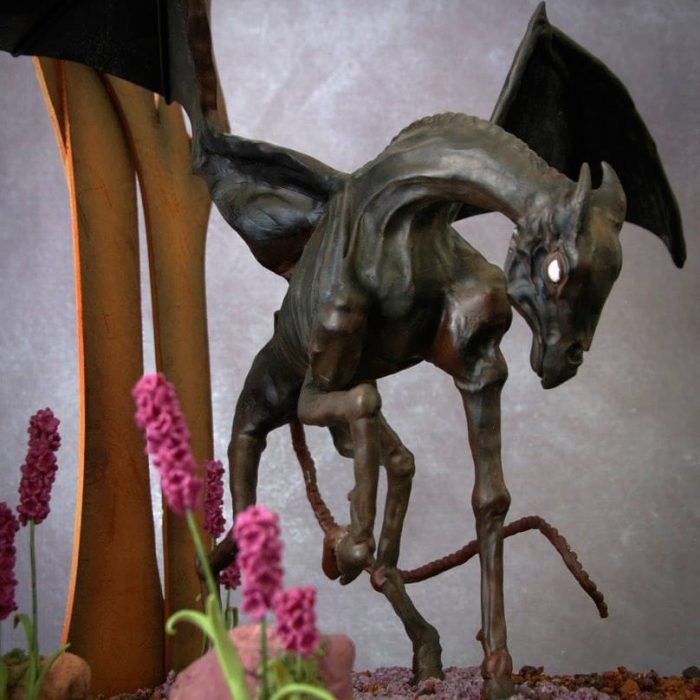