The Caked Crusader - Corinna Maguire from LOVIN' FROM THE OVEN Lovin' from the Oven by Corinna Maguire Has the ability to dissolve any sugar into fuel used to feed her sugarbots that will then do her bidding. With the aid of her sugarbots, the Caked Crusader can build and manipulate any sugar creature to fight off her enemies, bring evil to justice, clean her oven and also mop the floors for her too.

Ollie - by Corinna Maguire
Don’t be deceived by his sweet sounding name this is a corrupted nature spirit that feeds on death and destruction. The Ollie monster had laid in wait for over 300 million years until an opportunity arose, when he was unearthed to wreak havoc on everything in his vicinity. He has emerged to live again.
Alternative energies have tried to overrule his power over man but his control over people’s desire for him is great. He feeds off the power of people’s hunger and it only fuels his strength further. The damage he causes to living creatures is pure entertainment for him - as he was born from the carcasses of dead animals to begin with.
What lies beneath is nothing to be toyed with. The damage is difficult to be undone. 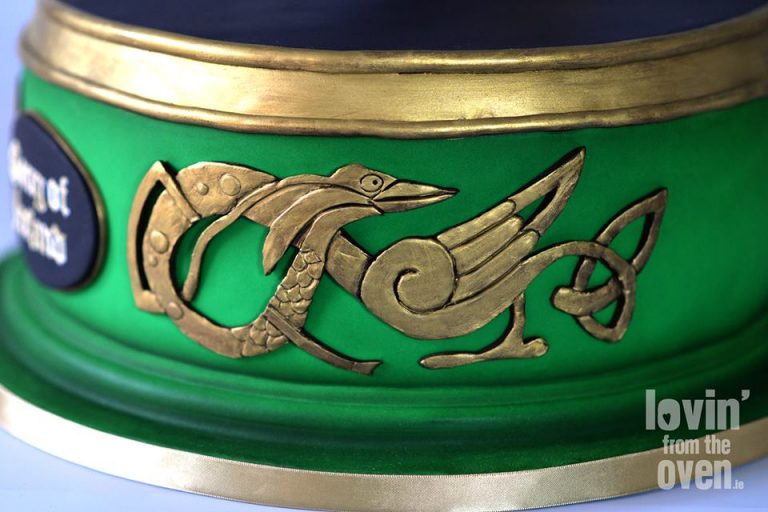 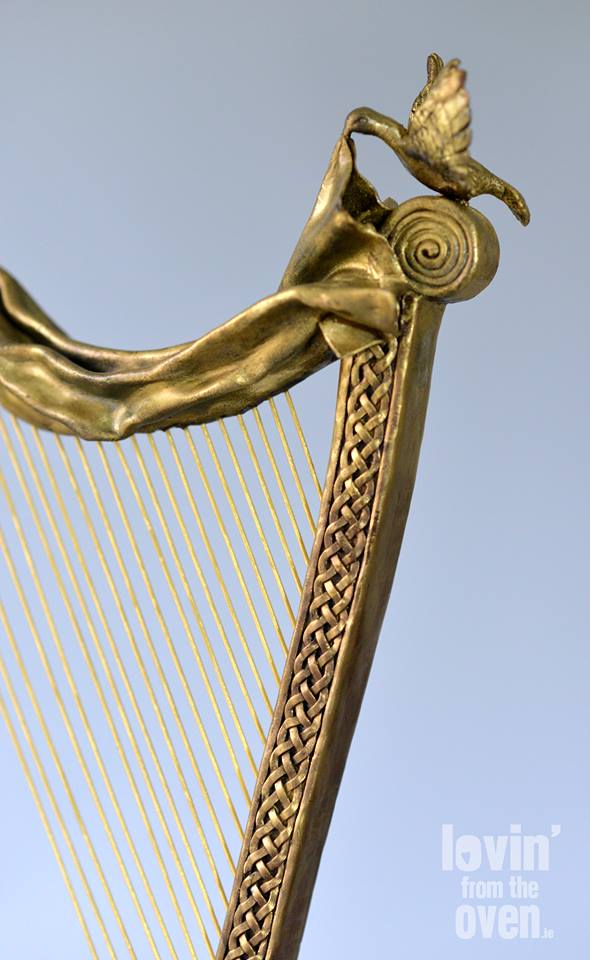 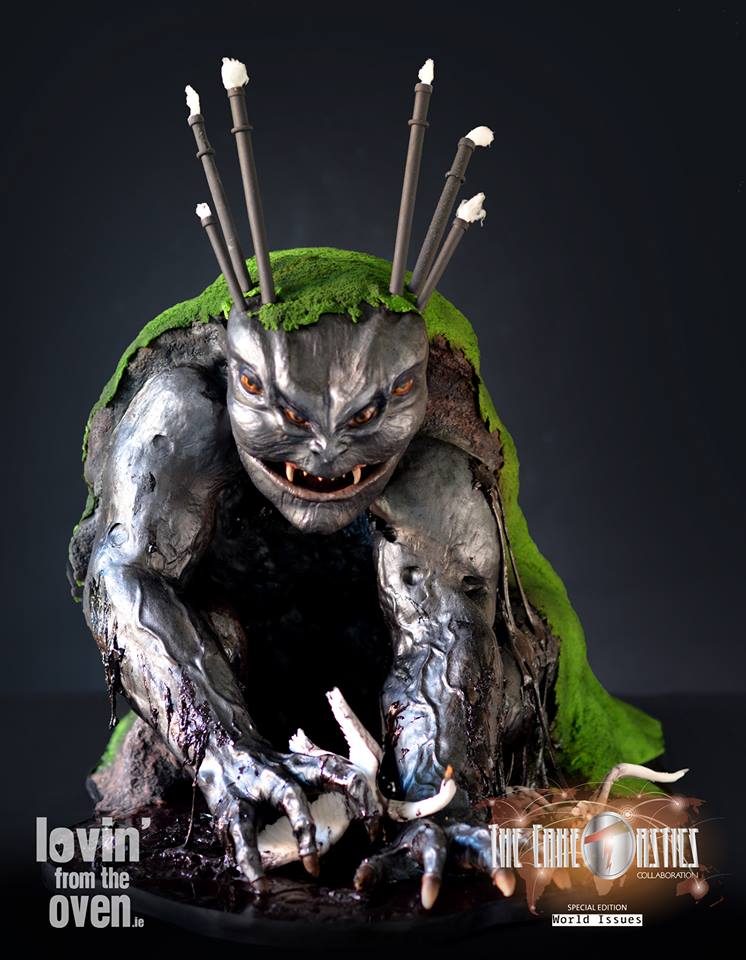 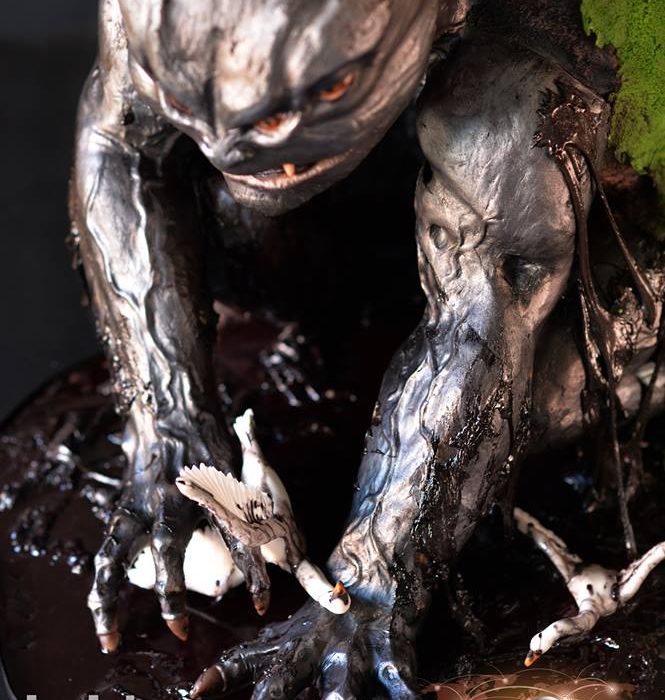 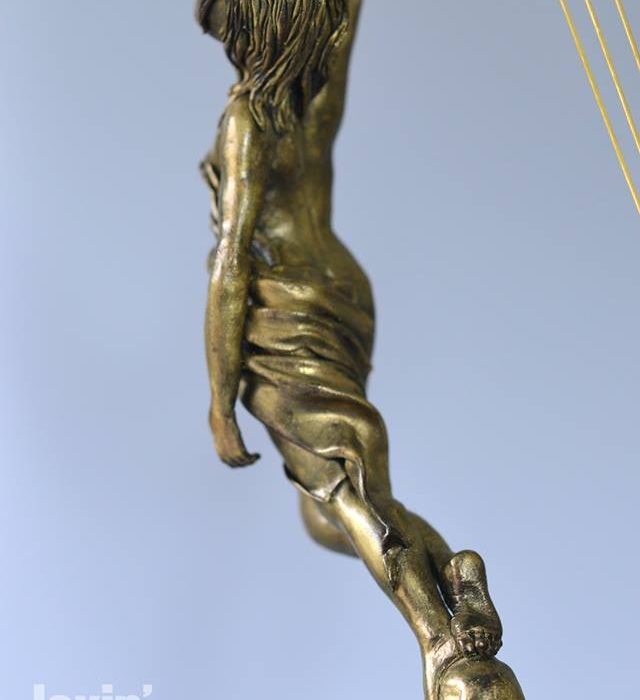 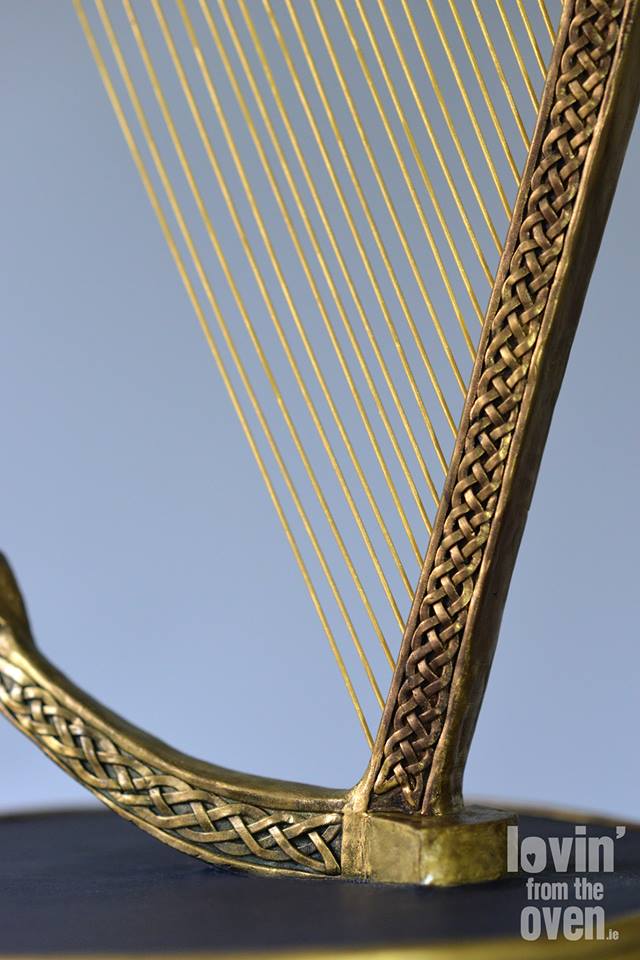