Definition:
To keep delaying a cake that must be done soon, often because it is daunting or you still have just a few more hours until it actually needs to be finished.

What a weekend at Cake International!!  I didn’t think that the buzz from last year could have been outdone – but I think it actually might have gotten better.  I’m a little stunned after it all to be honest! 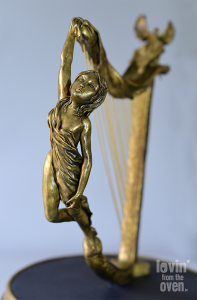 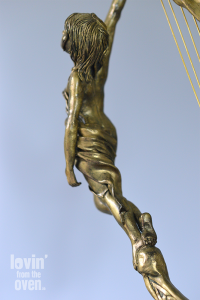 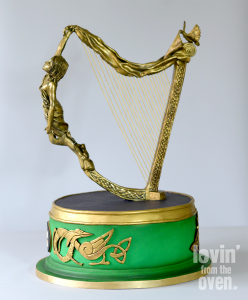 I entered into 2 cake competition categories but ended up only finishing one (in the hotel the night before).  Yes, I could have finished them earlier. And yes, I have excuses galore as to why I couldn’t get it done in time.  (Halloween etc)  But at that point if I had entered my second piece I wouldn’t have been happy once I placed it down on the table.  The standard at the show this year was incredible!!  People had obviously been working on their pieces for months before. 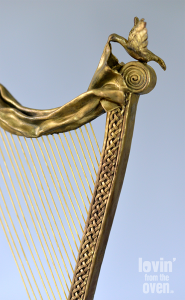 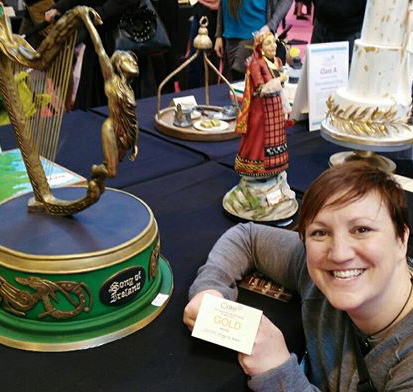 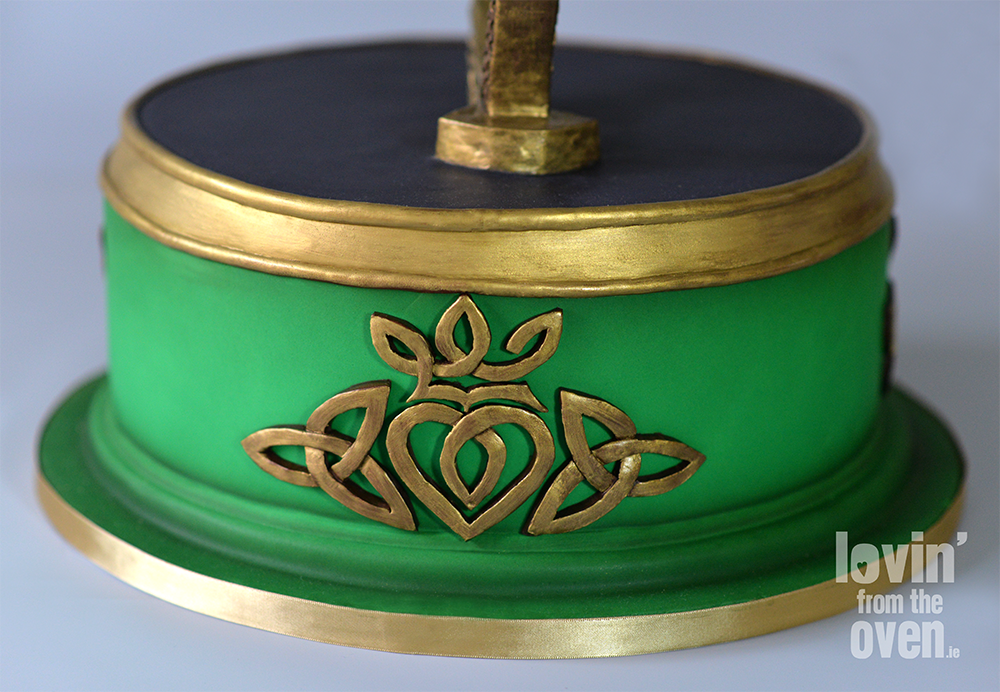 So, this was the first time I competed there and I won a Gold!  I was thrilled.  Not only that but I was reunited with my cake friends from all over Ireland, who I don’t get to see very often since I live on the West coast.  I met up with loads of cake friends from all over the world and I actually got to properly spend time with most of them all too! And finally, I got to meet loads of cake friends that I’ve only ever chatted to online before. It’s so nice to finally put a face (and a body) to their profile pictures. 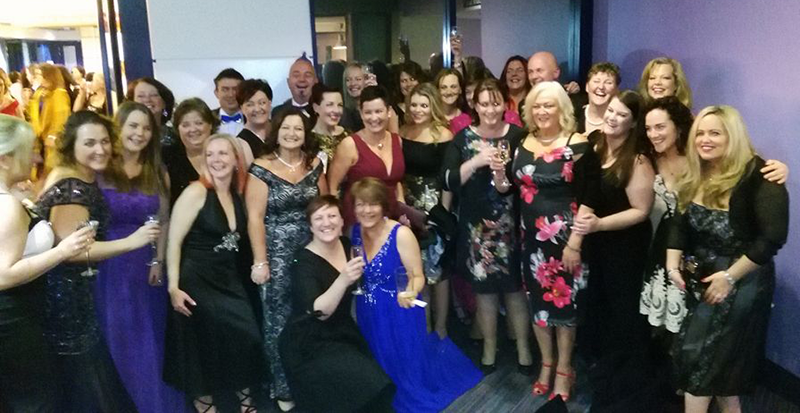 It wasn’t all fun and games though.  This year I also had fun working a bit at the show.  I was asked to do a demonstration for the lovely Avalon Yarnes while she streamed it live on Facebook (no pressure – right!?). The doofus dial was turned up full blast with my nerves while I made a little modelling chocolate moose for her. I figured she missed her pet moose from her home.  I also did a demonstration with Jeanette MacPherson at the Cake International Magazine stand too!  Seriously fun and incredibly talented lady!! 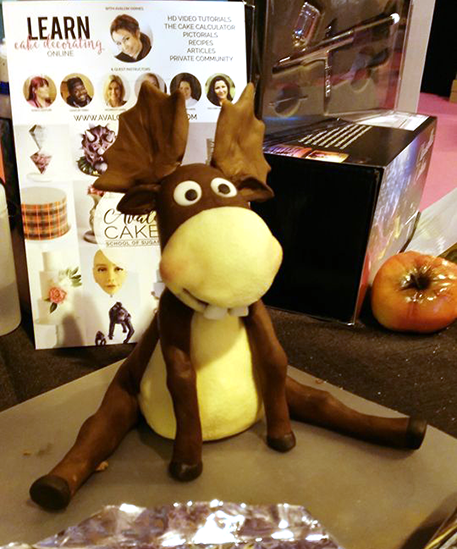 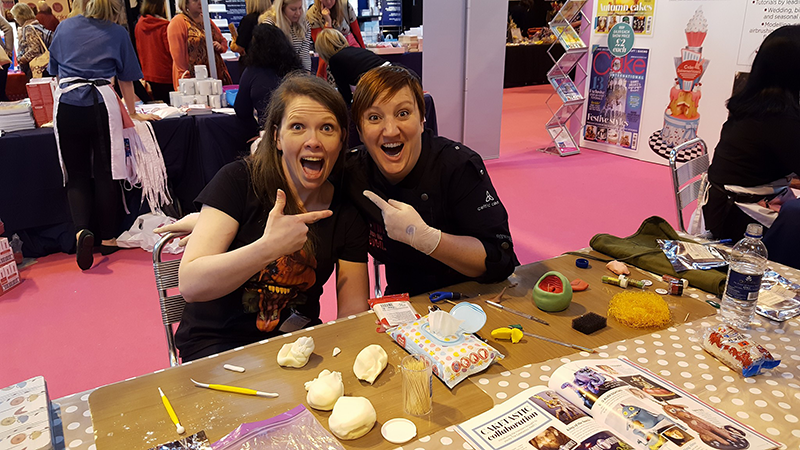 The heavy hitters were all around and I managed to meet a lot of them.  I met Mike McCarey, hung out with Isabel and all of those incredibly talented and gorgeous Spanish lovelies, hugged Benny Rivera (that was on the bucket list), ate with Rosie Dummer and a pile of incredible cakers, had pints with Liz Marek and Cynthia Kia White, mauled Avalon Yarnes and more – but it’s sounding like I’m just name dropping now.  It was brilliant getting to know everyone though.  One of my favourite moments of the weekend was witnessing first hand Ruth Rickey winning her surprise award for Best Support at the Cake Masters Awards.  TEARS were shed and MASCARA did run! 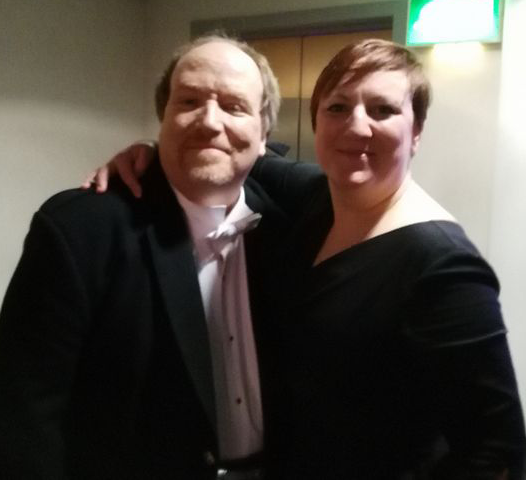 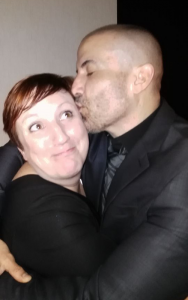 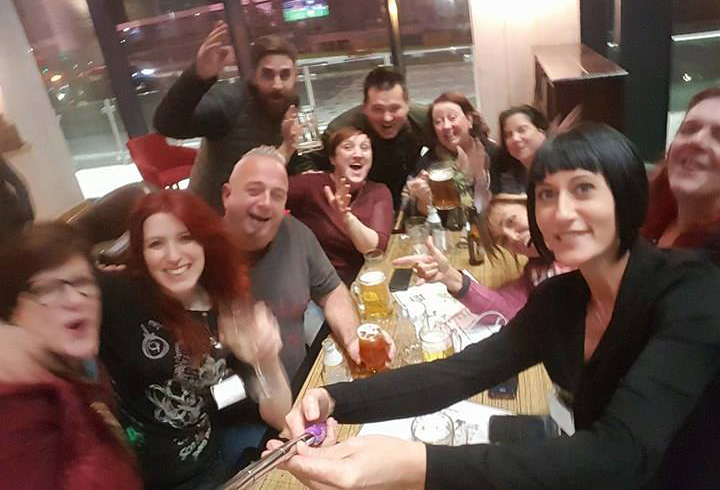 The whole thing was a whirlwind of a weekend with zero downtime.  We never once went to bed on the same day that we woke up.  And I got to spend most of my time there with my good friend Tanya Ross, from Novel-T Cakes (a.k.a.  The “sign me shoes” lady) and we didn’t end up wanting to kill each other afterwards.  That’s usually a good sign! 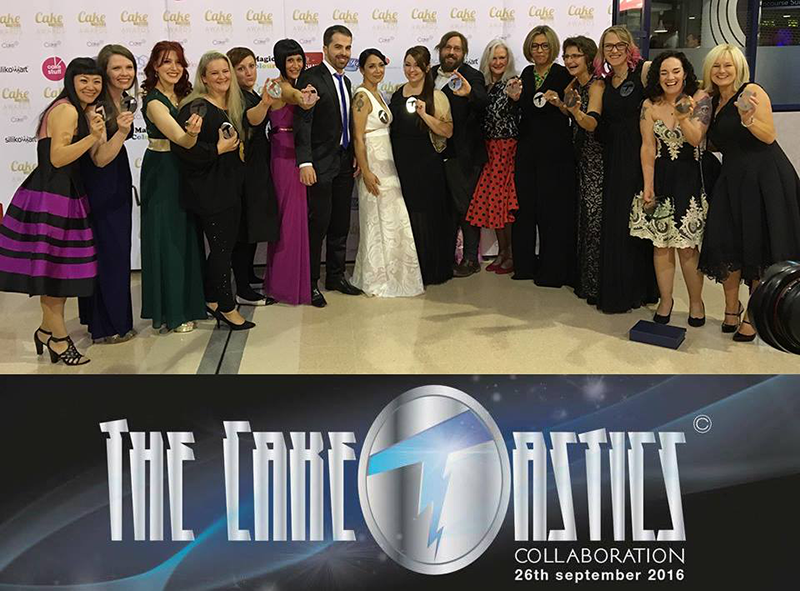 There was ver 1,300 cakes entered into the competition!! So much so that I couldn’t even get around to them all.  It wasn’t just myself in Ireland that got a gold though!   There were TONS of Irish that won too…. That’s exactly 17 Golds, 10 Silvers, 7 Bronze, 13 Certificate of Merits, 1 Best Novelty Cake Decorator and 1 BEST IN SHOW!!!  Seriously exciting times for Ireland.

But the cake shows aren’t just for the best of the best.  While those fantastic cakes are incredible – each cake is judged individually and you do get guidance and tips afterwards from the judges.  So even though it’s all a bit intimidating to enter – it’s really all about improving your own skills.  We all have that bad habit of comparing to the cake next to yours.  Walking down those cake aisles you might be saying to yourself, “Why do I bother?” or “Next year will be my year!”.  But just being a part of the show itself will push your boundaries, make you come out of your comfort zone and inspire you with new techniques.  And that in itself is worth all that effort.

Here are just a few of my favourite cakes of what I had seen at the show.   Hopefully next year we’ll see yours there too! 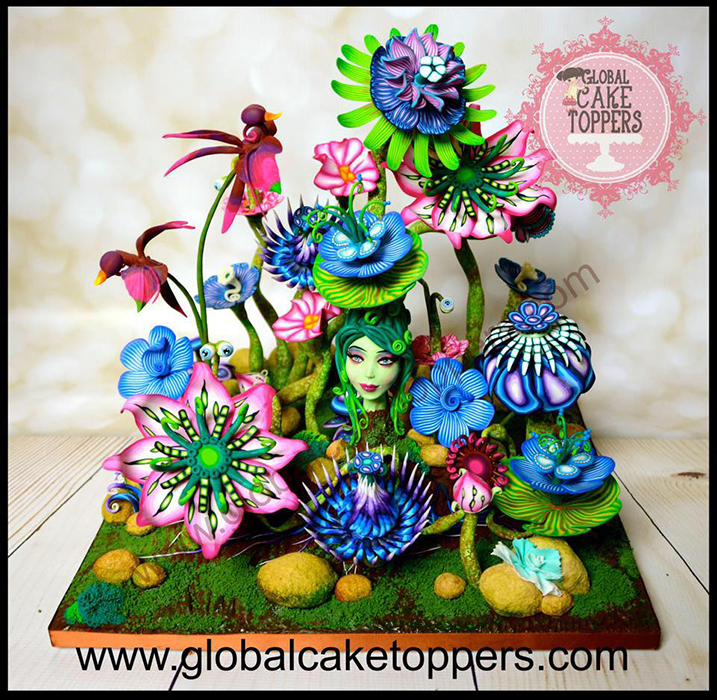 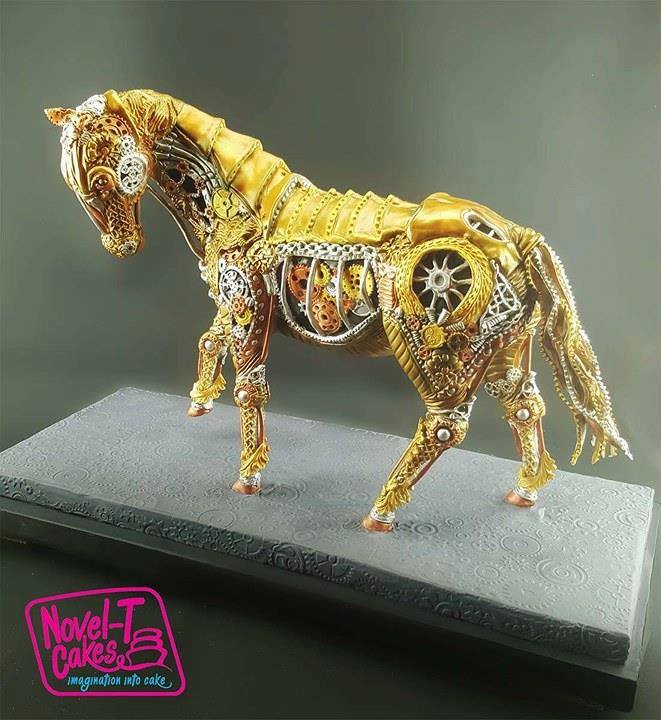 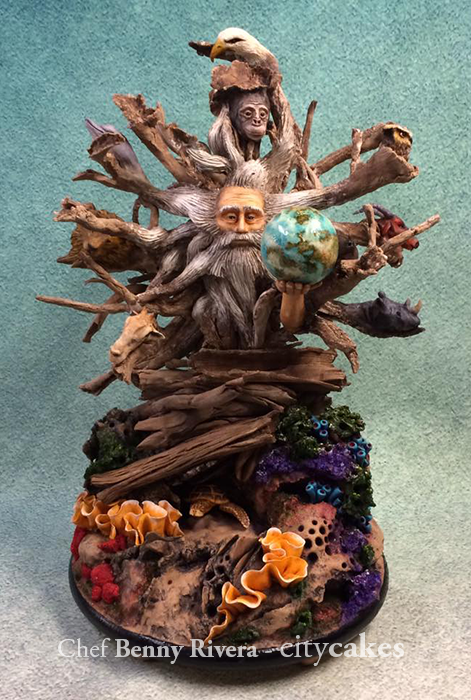 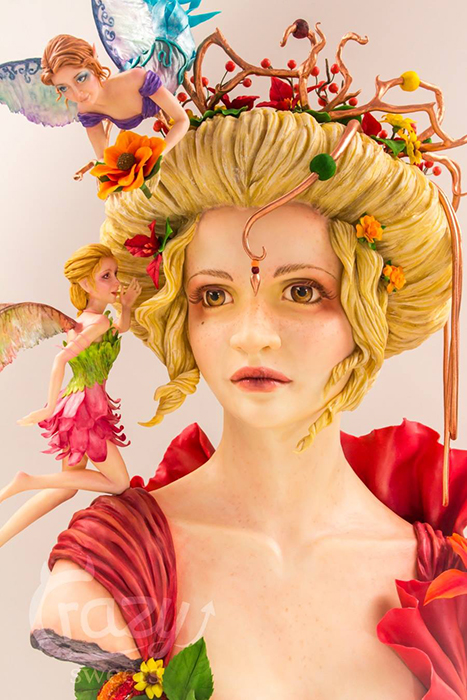