When the earth is in danger from invading aliens, you’ve just got to do what you’ve got to do. 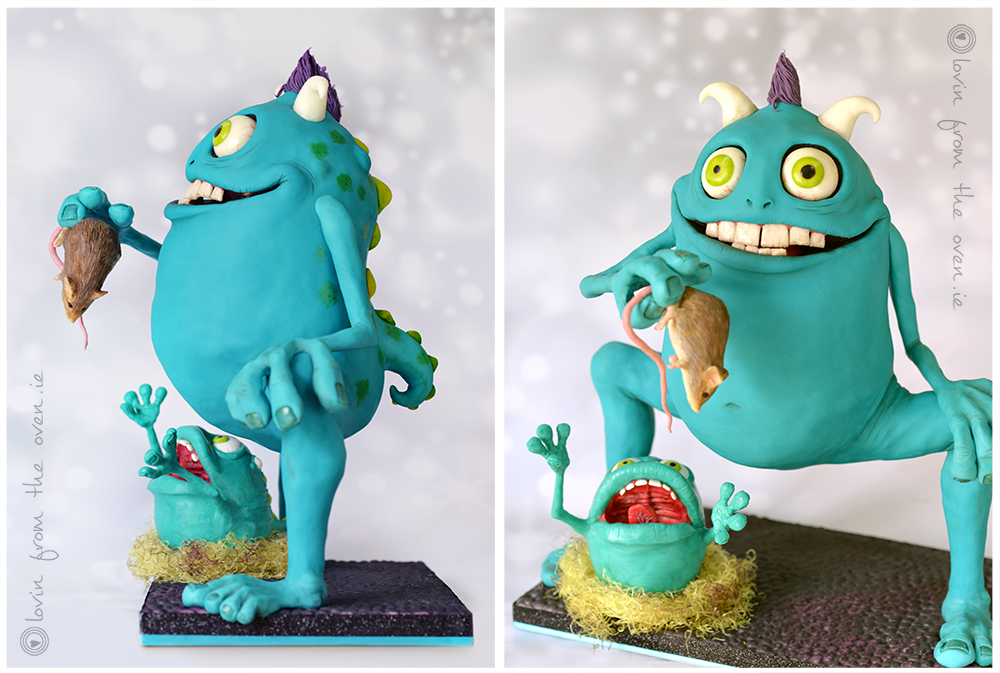 This Recumberer Monster is one of the less intimidating monsters on attack in the world. They wouldn’t be the sharpest tools in the shed and they are more of an annoying psychotic scavenger than an intimidating monster.  But these pests reproduce asexually and quickly at that. 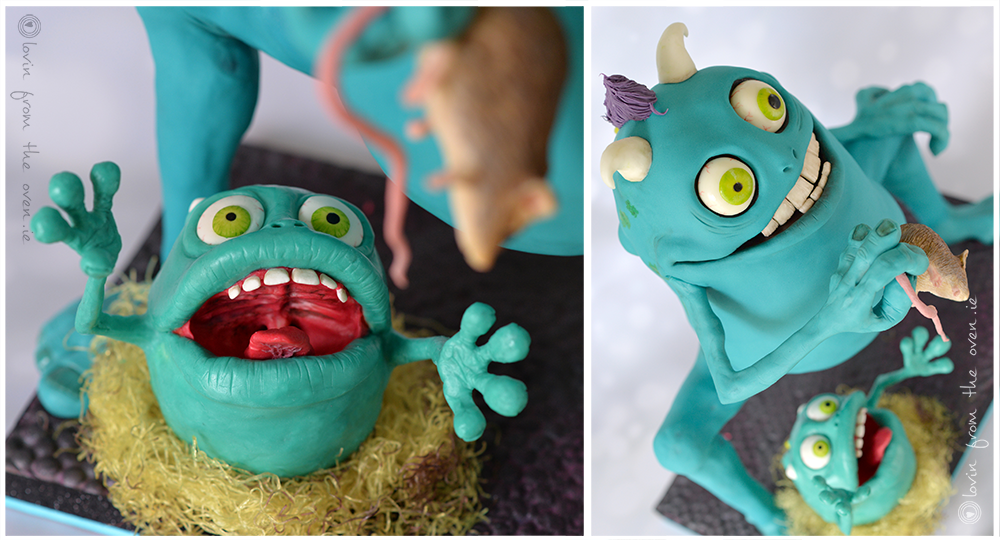 If one of these monsters is found in a specific location – chances are that their population will quickly grow out-of-hand and will take over entire villages with their sheer numbers. These little creatures feed on smaller animals to feed themselves and their rapidly growing flock. On the plus side – although they may take over entire cities with their numbers, they do tend to control any mouse infestation that there may be.

The Caked Crusader – Corinna Maguire from LOVIN’ FROM THE OVEN
Has the ability to dissolve any sugar into fuel used to feed her sugarbots that will then do her bidding. With the aid of her sugarbots, the Caked Crusader can build and manipulate any sugar creature to fight off her enemies, bring evil to justice, clean her oven and also mop the floors for her too.

Be sure to check out the rest of the full collaboration at www.facebook.com/TheCaketastics
And don’t forget to see the video too!  Cause it’s awesome!

Becoming “The Caked Crusader” was harder than it looked!  Trying to set the timer on my camera – running around and posing as a superhero with imaginary power was an absolute blast.  I was in tears with laughter trying to get the right shot.  The out-takes were too funny that I had to share them with you. This was such a fun collaboration.  From the shooting, the caking and the story telling – it was brilliant!  So a big thank you to that talented hunk Daniel for inviting me into this incredible group! 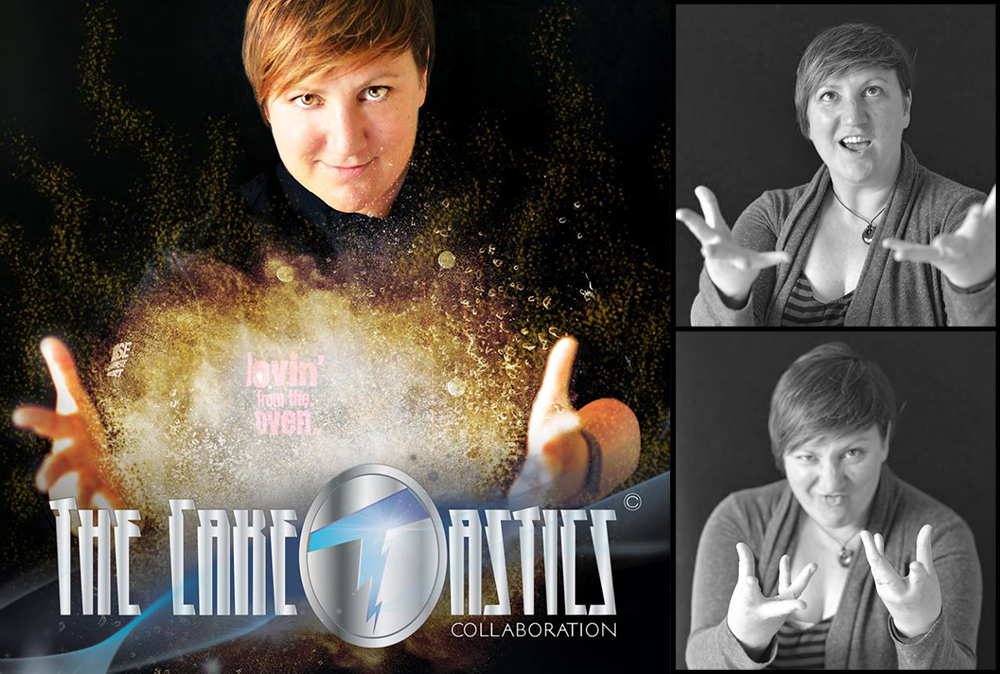